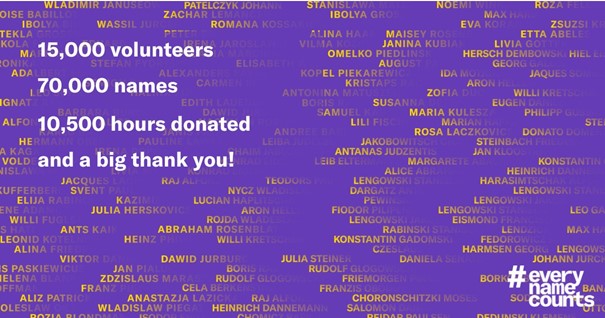 In honor of International Holocaust Memorial Day on January 27th (the anniversary of the liberation of the Auschwitz concentration camp), the Arolsen Archives have launched a major participatory challenge under the hashtag #EveryNameCounts. The goal of the challenge was to digitize the names of 30,000 former prisoners from the Stutthof concentration camp as well as […] 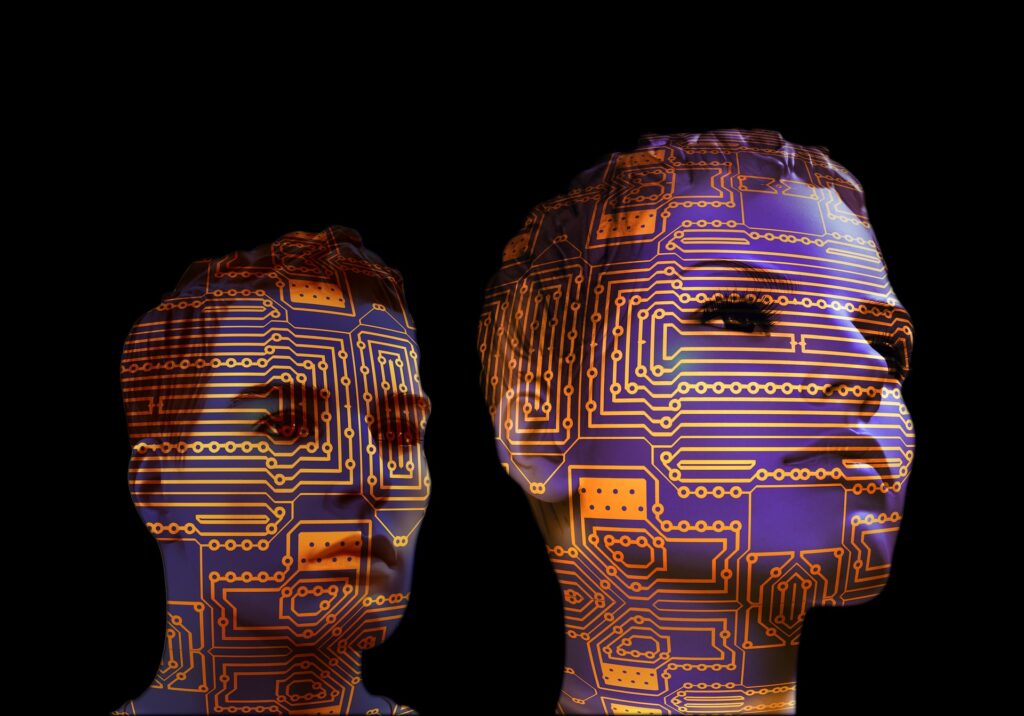 In our days we are witnessing a wide argumentation for and against several technological advancements and how they are deployed in societal domains and contexts. In the spotlight of debate we often find Artificial intelligence (AI) and its applications in the context of media and communication. Bots, voice assistants, automated (fake) news generation, content moderation […] 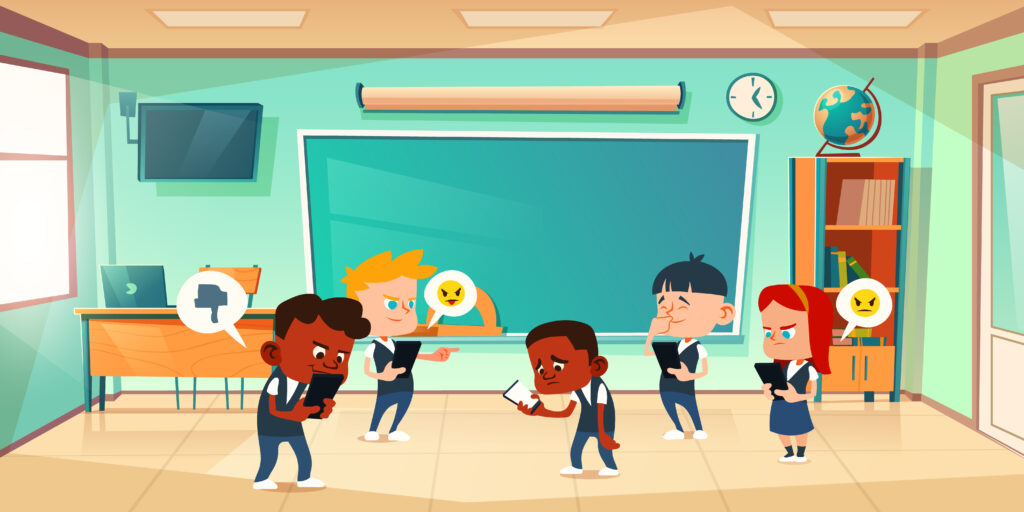 Freedom of speech is one of the cornerstones of democracy, but it also has its boundaries and limits (Gorenc, 2022). According to Jääskeläinen (2020), to maintain democracy, it is important to find a balance between freedom of speech and protecting other human rights by countering hate speech. Even though most countries in the EU regulate, […]

Hate speech and crime, local and regional authorities: what they can do? 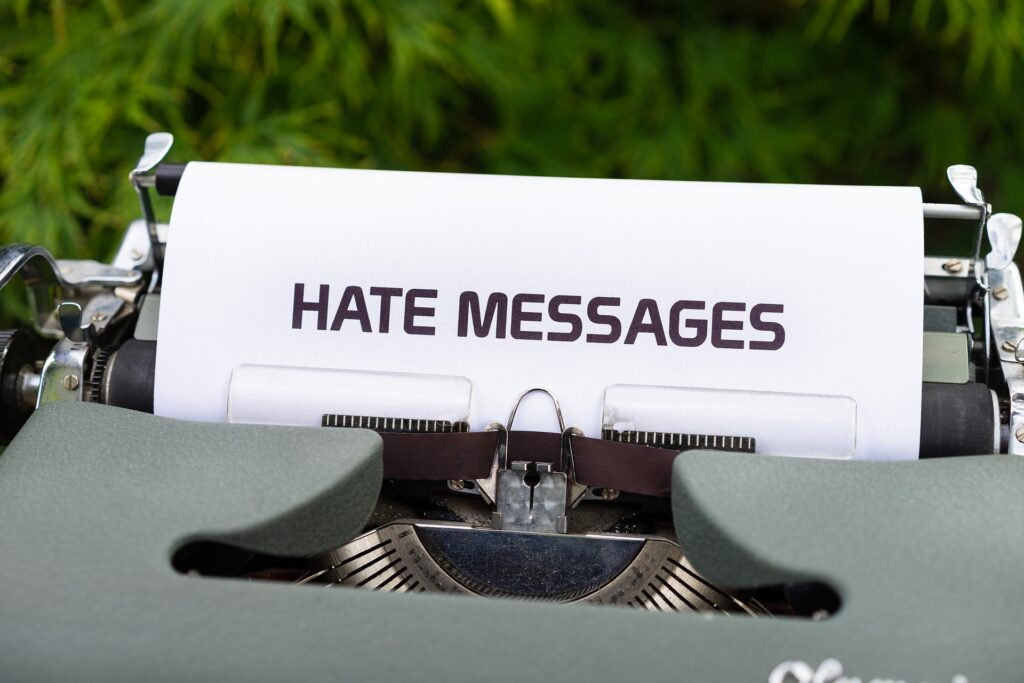 On November 30th, 2022, at the European Committee of the Regions plenary session it has been emphasised the importance of playing a critical role, for local and regional authorities, in countering hate crime and hate speech, breaking down barriers to reporting incidents of hate crime, and preventing discrimination and exclusion. Regions and cities argue that […]