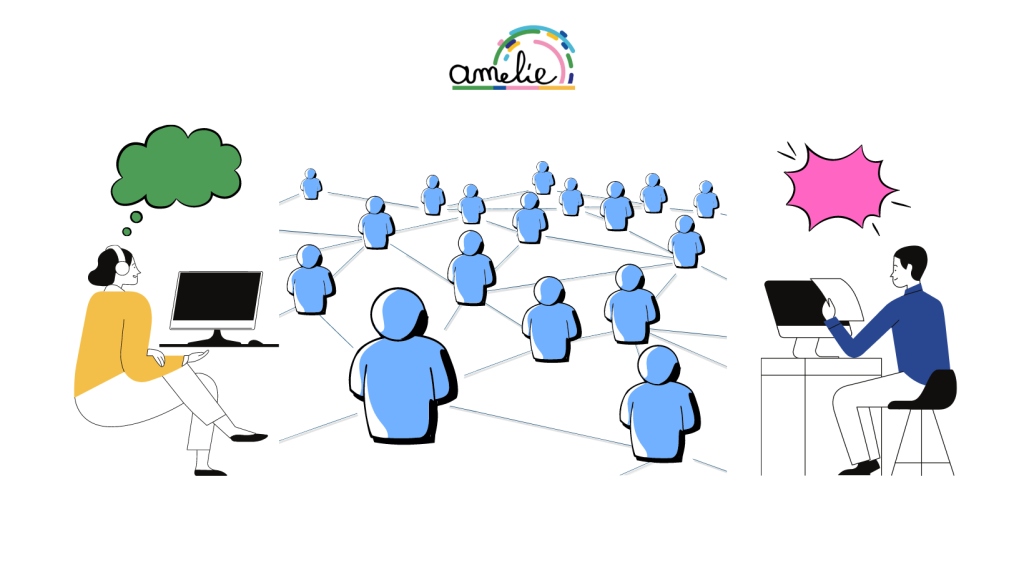 A more inclusive and protective Europe: extending the list of EU crimes to hate speech and hate crime

Combating hate speech and hate crime is part of the Commission’s action to promote the EU’s core values and to ensure that the EU Charter of Fundamental Rights (‘the Charter’) is upheld.

The European Commission President, Von der Leyen, announced that the Commission will propose ‘to extend the list of EU crimes to all forms of hate crime and hate speech, whether because of race, religion, gender or sexuality.’

Last December 2021, the European Commission published an initiative to extend the list of EU crimes to hate speech and hate crime.

The 2nd part of the “Consolidated version of the Treaty on the Functioning of the European Union” is focused on “NON-DISCRIMINATION AND CITIZENSHIP OF THE UNION” and article number 19 sets out the following:

1st paragraph: “Without prejudice to the other provisions of the Treaties and within the limits of the powers conferred by them upon the Union, the Council, acting unanimously in accordance with a special legislative procedure and after obtaining the consent of the European Parliament, may take appropriate action to combat discrimination based on sex, racial or ethnic origin, religion or belief, disability, age or sexual orientation”.

2nd paragraph: “By way of derogation from paragraph 1, the European Parliament and the Council, acting in accordance with the ordinary legislative procedure, may adopt the basic principles of Union incentive measures, excluding any harmonisation of the laws and regulations of the Member States, to support action taken by the Member States in order to contribute to the achievement of the objectives referred to in paragraph 1”.

Freedom of expression is one of the pillars of a democratic and pluralist society and must be strongly protected.

“Hate is moving into the mainstream, targeting individuals and groups of people sharing or perceived as sharing ‘a common characteristic’, such as race, ethnicity, language, religion, nationality, age, sex, sexual orientation, gender identity, gender expression, sex characteristics or any other fundamental characteristic, or a combination of such characteristics.

The public health crisis caused by the COVID-19 pandemic heightened feelings of insecurity, isolation and fear, creating an atmosphere in which hate speech has flourished.

The Commission aims to bring forward an extension of the list of areas of EU crimes, including hate speech and hate crime. Hate has no place in the EU. It should be fought with all available means, including through criminal law”. 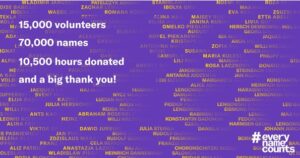 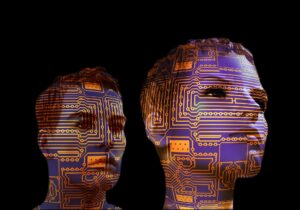 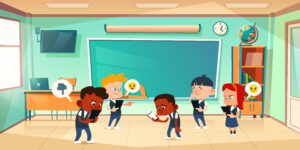