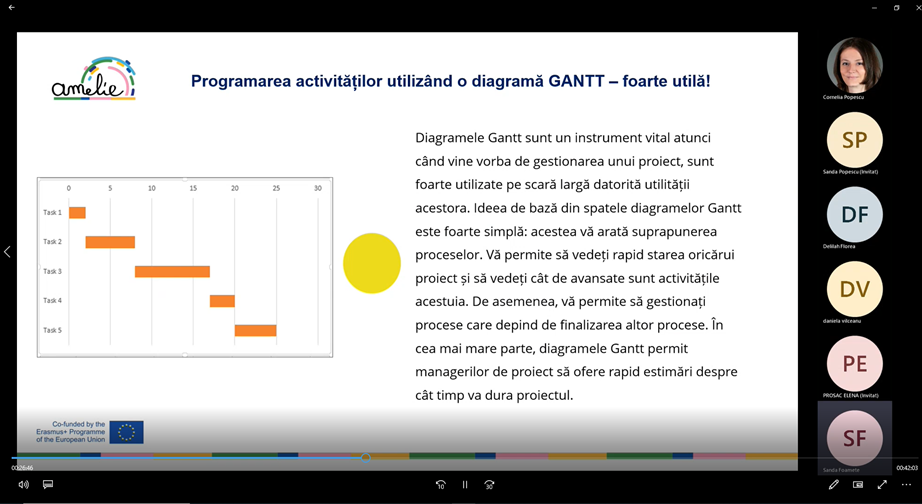 Planning the second phase of the pilot activities in Romania

On April 14th, Fundația EOS – Educating for an Open Society organised an online event for the teachers participating in the AmeLiE pilot, teachers from the Romanian partner schools involved in the project activities. The purpose of this event was to plan and discuss the activities of the second phase of the AmeLiE pilot, as:

The Virtual Network of schools against online hate-speech is the project resulting from experimental phase of using the AmeLiE platform. The network is designed to facilitate exchange, collaboration and sharing between individuals who share an approach based on non-hostile communication and the methodology adopted by AmeLiE project, an approach of content co-construction (crowdsourcing) and mutual learning, which promotes the emergence of interactions between schools and bottom-up initiatives. Through the platform, users and school communities have the opportunity to come into contact with other European realities, with whom to exchange information, build generative paths of ideas and solutions, by being able to rely on the establishment of collaborative procedures and the material and strategies offered.

Being part of the Virtual Network ensures a constant exchange between schools throughout Europe on the specific topic of hate speech, thus it facilitates to draw on good practices carried out in other countries and discuss together “cases” to be solved.

In the first pilot phase, the Virtual Network of AMeLiE member schools involved 5 initial users in each country of experimentation, including 5 initial users from Romania, and 5 international users from the European network of ALL DIGITAL. These initial users validated the functionality of the platform and learned the proposed methodology. In the second phase of the pilot, the 5 initial users have to involve 5 other members each, so as to trigger a virtuous process of inclusiveness and growth of the network starting from the bottom. 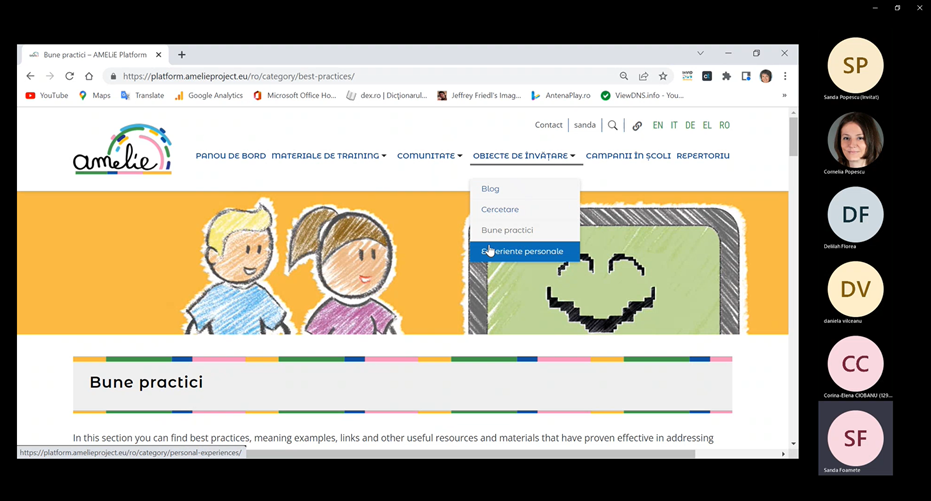 Recently, each teacher (initial user) from the Romanian partner schools selected 5 more colleagues from their school – teachers that will be involved in the second phase of the AMeLiE pilot with the aim to expand the AmeLiE Virtual Network in Romania. During the event on April 14th, initial users were also informed about the tasks and activities that should be undertaken by the colleagues who join the network in the second phase of the pilot in order to support them in the implementation of the pilot activities.

Another important topic that was discussed during the online event was the organization of the Kind Speech Day campaigns in the AMeLiE Romanian partner schools. The Amelie Kind Speech Day Guidelines developed by our colleagues from Parole Ostili were presented in detail during the event, and on this occasion, teachers had the chance to ask questions about how to organise the campaigns, how to develop the message and attract the selected audience. Romanian trainers also presented a range of campaign examples that will inspire teachers in the development of their campaigns.

The Kind Speech Day campaign will take place each month (starting from April 2022) in all partner schools of the AmeLiE project. Within the campaign, the teachers from the AMeLiE network will produce a message of peace and democracy to be circulated on social media. A ranking of the most voted campaigns will be drawn up and the best messages will be visible on the AMeLiE platform, on the website and on the social pages of the project.

The AMeLiE platform and the changes implemented in it after the feedback received from the initial users, at the end of the first phase of the pilot (testing the platform functionalities), were also presented. A particular focus was given to the new sections of the platform and the content to be uploaded by teachers in these sections during the implementation of the project activities.

The planning event was very well received by the Romanian teachers who considered that the information presented was very useful for the organization of the future piloting activities of the AmeLiE project. The second phase of the AmeLiE pilot is now planned and ready for implementation in Romania. 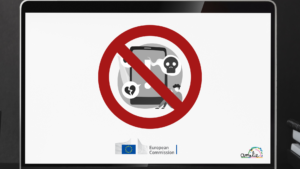 On 9 July 2022, after more than one year after the European Commission’s proposal, the European Parliament adopted the Digital Services Package. It includes both 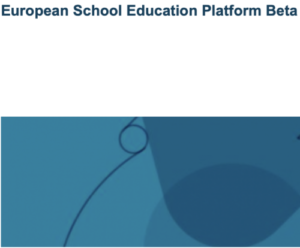 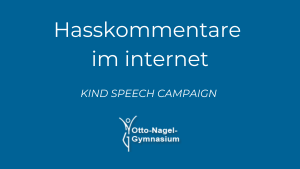